Vivica A. Fox Brings in the New Year with Five New “Wrong” Movies Premiering on LMN 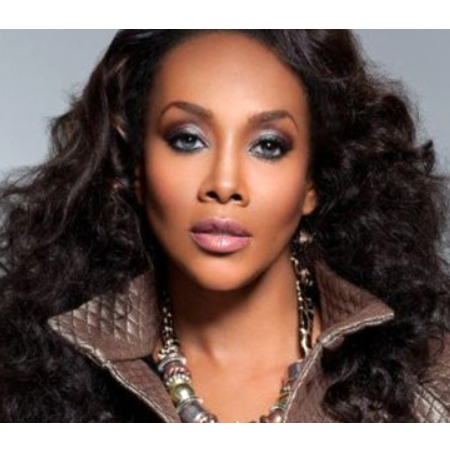 Nationwide — Vivica A. Fox left the year 2020 behind and has kicked off 2021 with five new thriller movies on LMN which started on January 1st and includes the premiere of The Wrong Valentine on February 11, the milestone 25th film of her successful Wrong movie franchise, produced by Hybrid and executive produced and starring Fox.

Since 2016, Vivica has created and starred in 25 ongoing Wrong movies. In each, she switches her starring roles and creates new avenues as an executive producer for seasoned and new up incoming talents to be seen. “I get to put on my creative hat and be involved behind and on the screen. In this chapter of my career, I’m truly living the dream,” said Fox.

The installments are linked by themes for each season, this one named Deadly Resolutions tethered to leaving the wrong year (2020) behind for the upcoming 2021 Wrong films: The Wrong Real Estate Agent, The Wrong Fiancé, The Wrong Mr. Right, The Wrong Prince Charming, and The Wrong Valentine. LMN’s 2019 Wrong Summer Vacation stunt was seen by 13.9 million total viewers and 2.8 million W25-54 in July 2019.

Julie (Vivica A. Fox, Empire) and her teenage daughter Maddie (Alaya Lee Walton, The Wrong Stepfather), rent a beautiful house on several acres of land from Charles (Andres Londono, Narcos: Mexico), a realtor they know well and who lives nearby. However, after they move in, strange noises and occurrences lead them to suspect someone else may be living on their property. Tom Sandoval from Vanderpump Rules also stars.

When Abby (Jessica Morris, Party of Five), a photographer, is sent out of town on a job assignment by her boss Charlotte (Vivica A. Fox, Empire), she thinks it is the perfect opportunity to get away from her nightmarish ex-fiancé, Richard (Jason- Shane Scott, The Wrong House Sitter). But Abby quickly discovers it may be impossible to escape Richard all together.

Jessica (Anna Marie Dobbins, The Pom Pom Murders) moves back home after college and is surprised to find her mother Tracy’s (Krista Allen, The Wrong Stepfather) new boyfriend Paul (Rib Hillis, The Wrong Cheerleader Coach), is moving in as well. While working at a restaurant owned by her mother’s best friend Sandra (Vivica A. Fox, Empire), Jessica observes Paul fighting with another woman and enlists the help of Sandra and Hal (Eric Roberts, Stalked By My Doctor) who suspect something very strange. When Jessica discovers Paul is not who he seems, she sets out to prove he is the wrong Mr. Right.

Successful entrepreneur Bridget (Vivica A. Fox, Empire), has just scored a meeting with the famed Prince of Devonshire (James Nitti) about a possible multimillion investment in one of her properties. She and her young lawyer Anna (Cristine Prosperi, The Wrong Cheerleader), feel like they are living in a fantasy with the handsome prince who seems like the perfect partner for Bridget, and the right guy for Anna until they discover that he’s not what he seems.

After her father’s passing, Emily (Mariah Robinson, Cheer Camp Killer) tries to put herself out there. A bright student, Emily doesn’t have the easiest time making friends. With the help of Ms. Connelly (Vivica A. Fox, Empire) her senior year is in full swing, but she has yet to find a guy, let alone a Valentine of her very own. As luck would have it, the new boy at school has his eye on Emily and delivers her the annual school gift of a candy cupid. Could he be the one or does he have some ulterior motives as well? 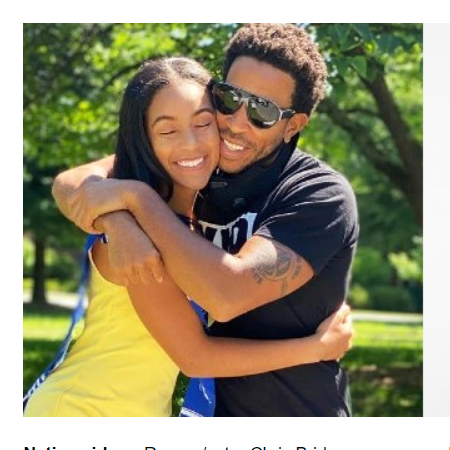 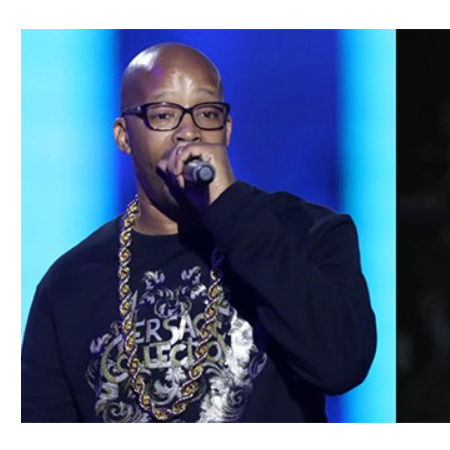 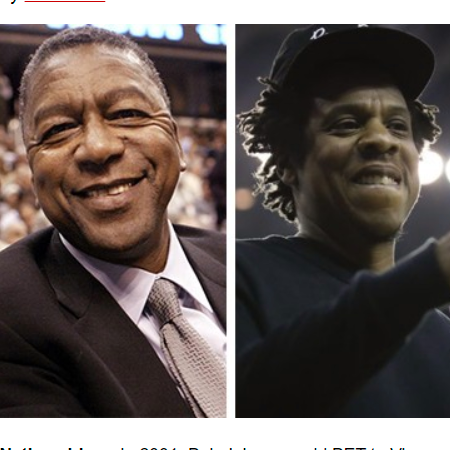 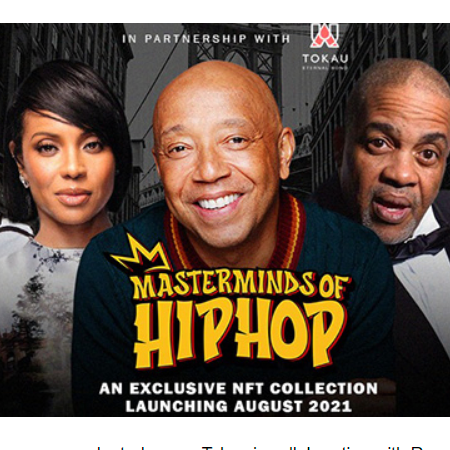 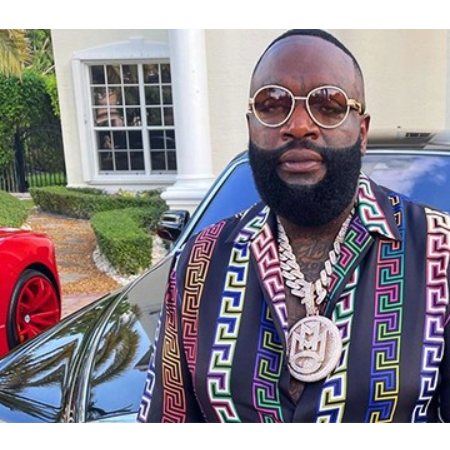 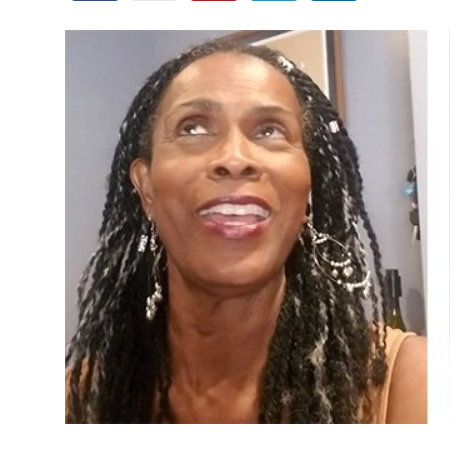 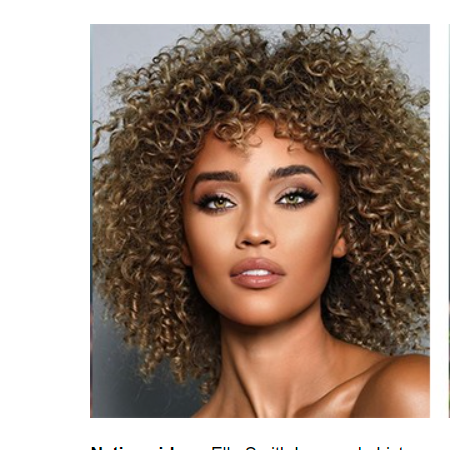 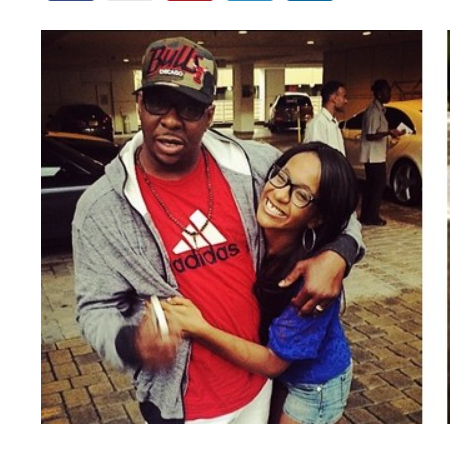 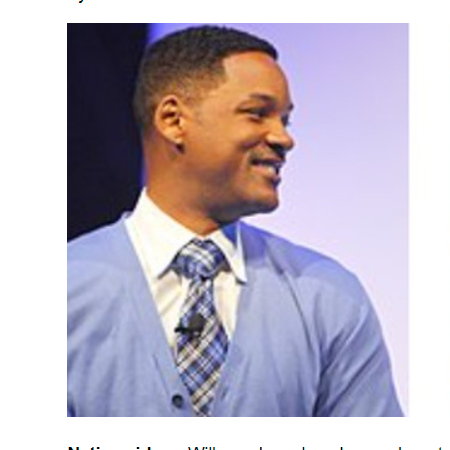