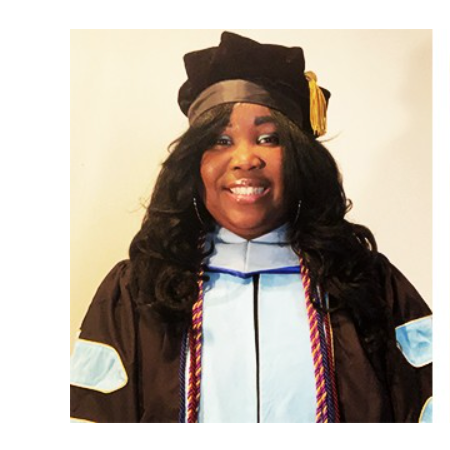 Nationwide — Meet Dr. Chanell Dingle-Sermon, an African American woman from Columbia, South Carolina who holds a Doctor of Education degree, and has made history by becoming a three-time pageant queen title holder within just one year. She graduated from Capella University with a specialization in Curriculum and Instruction and is the youngest person in her school district that holds a doctorate degree. In addition to being an educator, she is also a minister, life coach, and entrepreneur.

Dr. Sermon received her first pageant title, “South Carolina Elite Ms. Heart of the USA” title on December 2021, after entering an online photo contest. Almost three months later, on March 2022, she won her second title as the first Miss I AM H.E.R. International Award recipient. In July 2020, won the title of National Miss Heart of the USA Queen of Hearts on her first attempt. This is a service-based pageantry that was founded by Ciera Ingram with a mission to compel women to be active in their communities.

According to Dr. Derashay Zorn, the founder of I AM H.E.R. International, this title is for the woman who is saying, “I’m showing up. I’m healed. I’m empowered. I’m resilient, who is just breaking barriers, for situations and circumstances. But they chose to be the difference. They chose not to be a product of their past.”

“I was shocked to be selected as the very first queen for the I AM H.E.R. International platform. I mean, I had absolutely no clue that was going to happen. To my surprise, one of the awards I received had a crown attached to it,” she says.

Dr. Sermon also received two additional awards as the “I AM H.E.R. International Nonprofit of the Year” and for having the “I AM H.E.R. International Teacher of the Year” on the same platform. She leads by example through her nonprofit organization, Kappa Epsilon Lambda Royal Christian Sorority, Incorporated, established in 2014. This organization empowers nationally women to embrace their royalty while serving in their communities.

She has taught in a rural school district in South Carolina for over ten years with an emphasis of bridging visual art with literacy and other areas of the general curriculum. With encouragement and support from veteran and new colleagues over the years, she’s been able to make her impact in a school’s educational culture.

Dr. Sermon comments, “This is a great honor to me because I get to be a face that empowers others to tap into their purpose so they can be the change that they wish to see. With these recognitions and accomplishments, I have successfully destroyed every lie spoken about me and my life. These accomplishments are important to me because people of all ages that come from dysfunctional environments need to be able to identify with someone that overcame such things. I was one of them. I was heavily criticized about my weight, having been considered the most unattractive child in the family at one point, and endured frequent attacks to my mental health. Whenever I made mistakes or just simply looked at things differently, I was often labeled ‘crazy’ in different ways or was told that I needed a ‘green card’, whatever that meant. I even encountered domestic violence as a child and encountered it as an adult too. By the time I got to college, I had developed low self-esteem. These types of criticisms need to stop because the stigmas are preventing people from living their dreams and getting the help they need due to fear of what others think. I just want to be that hero to the people that see themselves as inferior to others because of low self-esteem and low self-confidence issues.”

She plans to use her platforms to help “End the Stigma” concerning mental health, educate others on the importance of self-care, and bring attention to other causes linked to mental health issues such as domestic abuse and violence. If she could empower anyone, she’d want them to know that: “You decide what you want to do with your life. You know what you can do. Don’t let anybody tell you what you can’t do. Don’t let anybody tell you what you can do. Just do that thing you know you can do.” 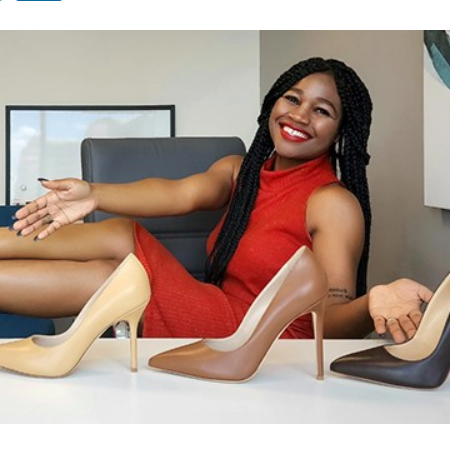 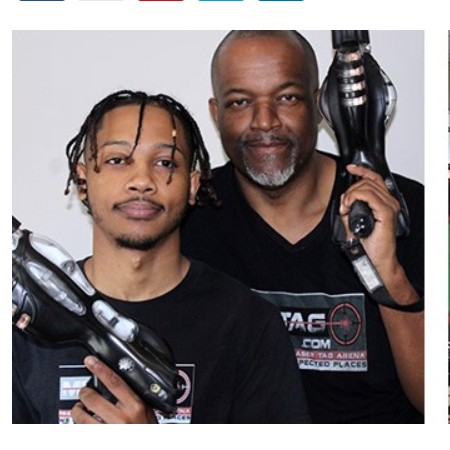 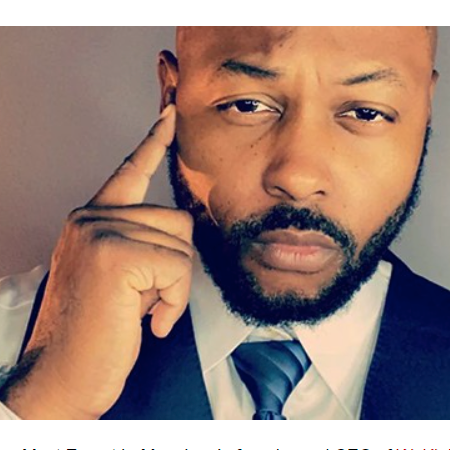 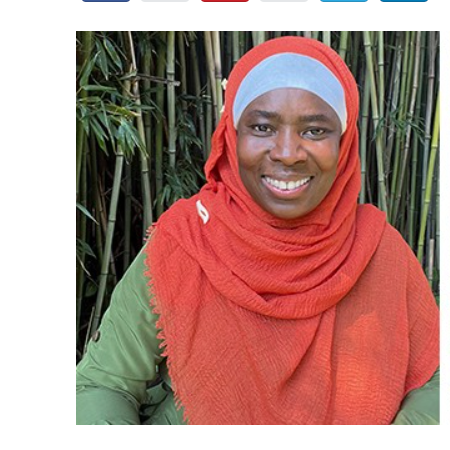 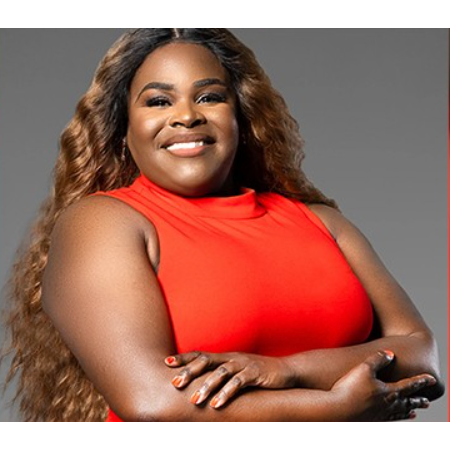 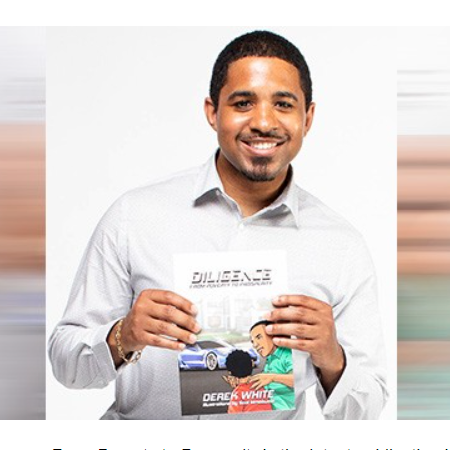 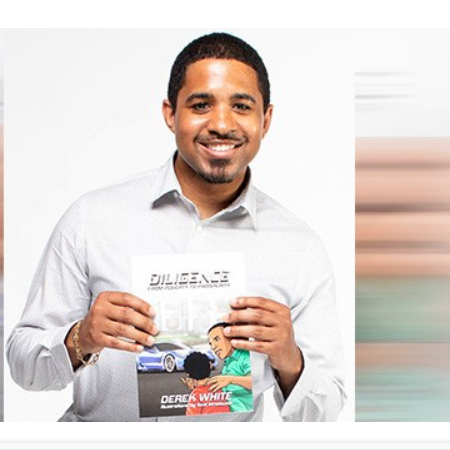 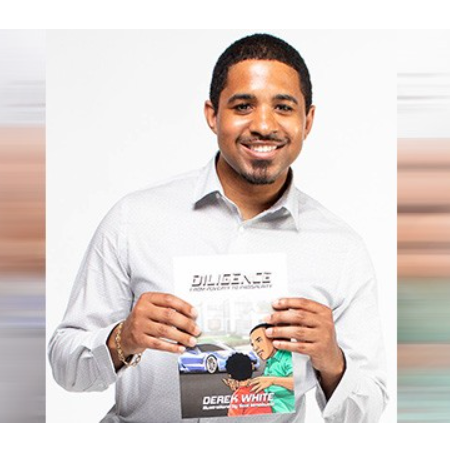