Black Teen from St. Louis Shot and Killed While on FaceTime With His Mom 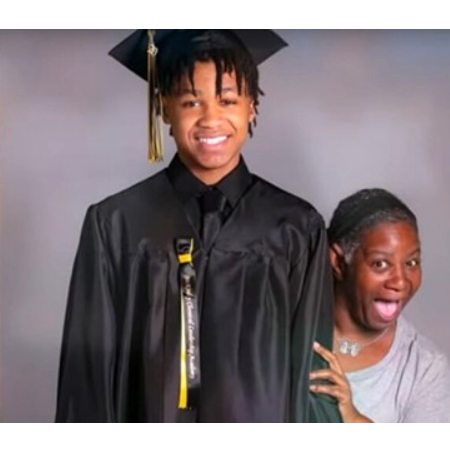 Nationwide — Jadun Byrd, a 19-year old Black teen from St. Louis, Missouri, was reportedly shot and killed in a parking lot while he was talking to his mother on FaceTime.

Police found the teen lying on the parking lot in the 2400 block of Whittier Street in the Ville neighborhood suffering from multiple gunshot wounds. He was rushed to the nearby hospital where he died.

His mother, Leslie Byrd, said they were about to meet up and were on FaceTime when it happened. She said she heard the gunshots but initially thought her son dropped the phone and run. Byrd then heard someone say, “They just shot that boy up.” She said she also saw him through the phone taking his last breath.

Byrd believes her son was not the target of the shooting and that it could have been a case of mistaken identity.

“They didn’t even rob him. They didn’t take anything from him. They just shot him and pulled off,” Byrd told NBC15.

Jadun’s family remembers him as someone who always wanted to help others. He wanted to follow in the footsteps of her mother, who has been actively serving the community. Jadun, who studied engineering, also loved basketball and mentoring. 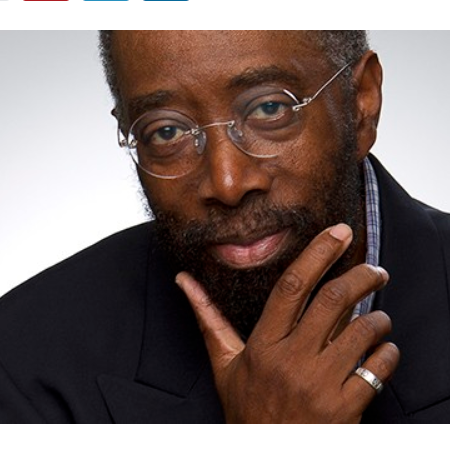 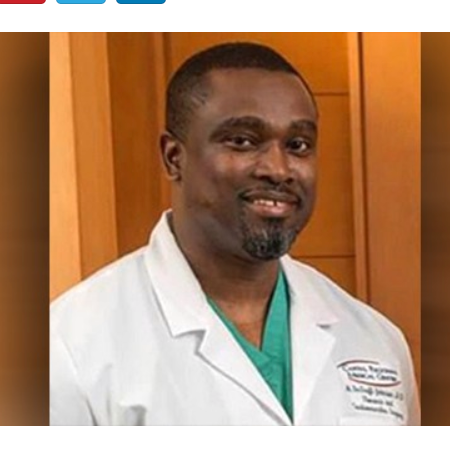 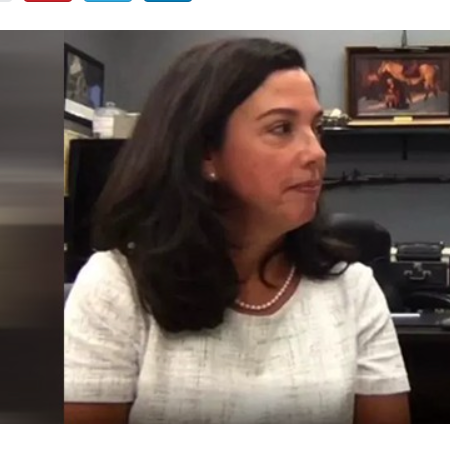 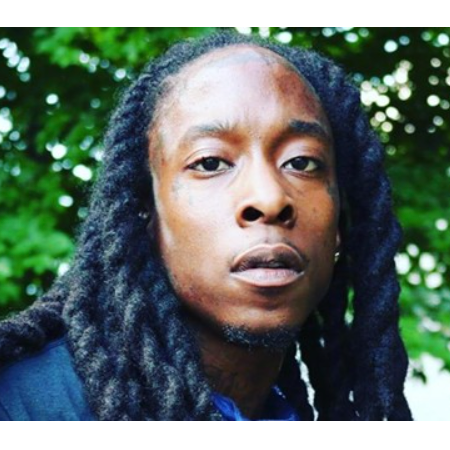 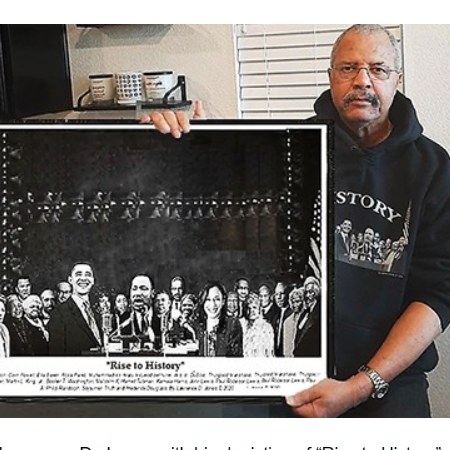 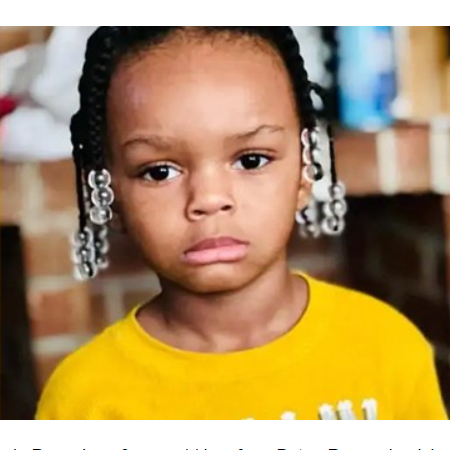 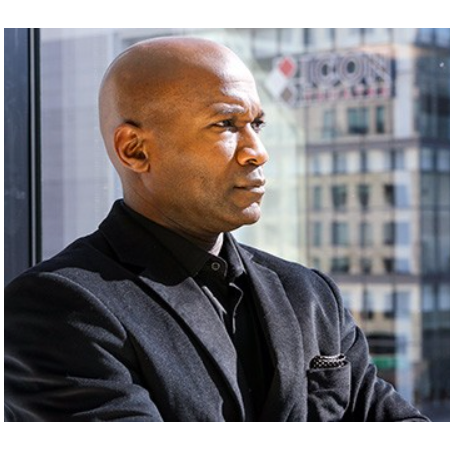 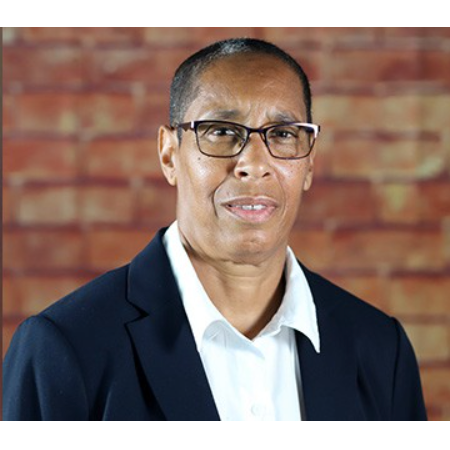 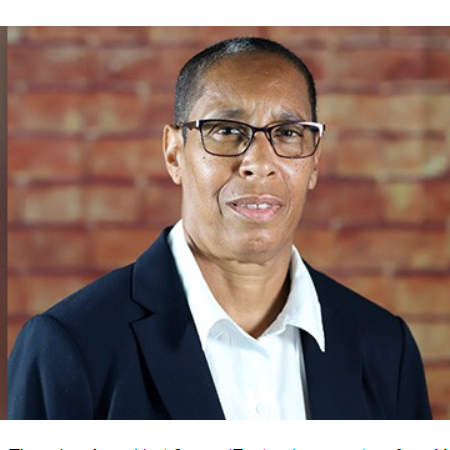