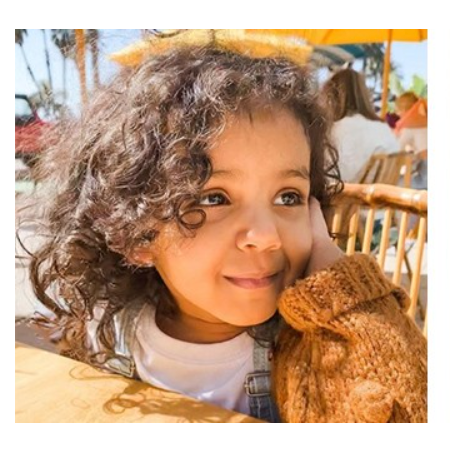 Nationwide — In 2021, Kashe Quest, a 2-year-old from California, recorded a super high IQ of 146 and joined Mensa, making her the youngest American member of the prestigious oldest IQ society.

When Kashe was 18 months old, her parents noticed she already mastered the alphabet, numbers, colors, and shapes and could speak in complete sentences. They took her to her regular pediatric check-up and that’s when she was acknowledged to have advanced intelligence.

Kashe then got tested for Mensa wherein she scored 146, certifying that she is a genius. To join Mensa, applicants must score in the top 2% of the general population on a standard intelligence test.

However, Kashe’s mother Sukhjit Athwal never forced her to study despite having available learning resources as a child development expert herself. Instead, Kashe learned mostly out of her natural curiosity.

“She has always shown us, more than anything, the propensity to explore her surroundings and to ask the question ‘Why,'” Kashe’s father Devon told CNN. “If she doesn’t know something, she wants to know what it is and how it functions, and once she learns it, she applies it.”

Because of that, Kashe memorized the periodic table and all the 50 states by shape and location and also learned the Spanish language at the age of 2.

Kesha’s parents ensured that she has access to the necessary tools to nurture her skills. Using her background in education, her mother founded the Modern Schoolhouse in October 2020. The preschool aims to resemble a natural home environment to make them feel comfortable while learning.

Moreover, one of the things Kesha’s parents always keep in mind is how they communicate with her. They try to always be intentional with speaking to her and still encourage her when she gets frustrated with her task.

“It has taught us patience in how to communicate with her and we are very conscious of the words we use with her and how we explain things,” Sukhjit added. 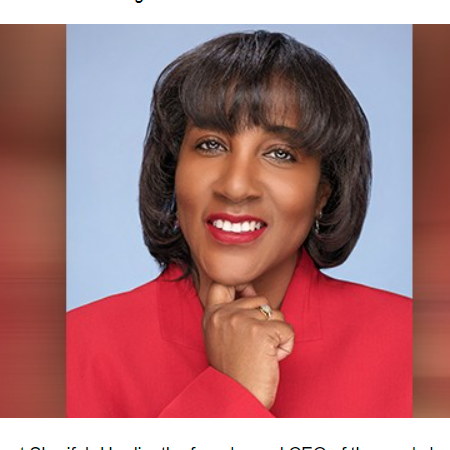 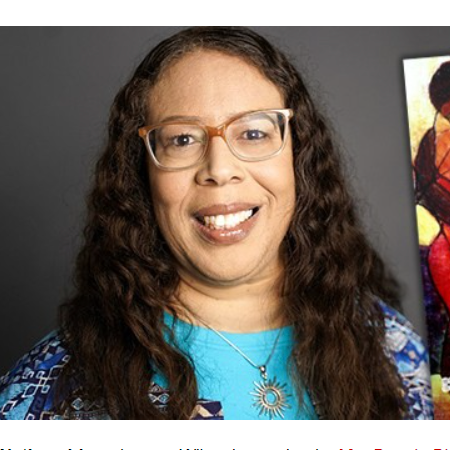 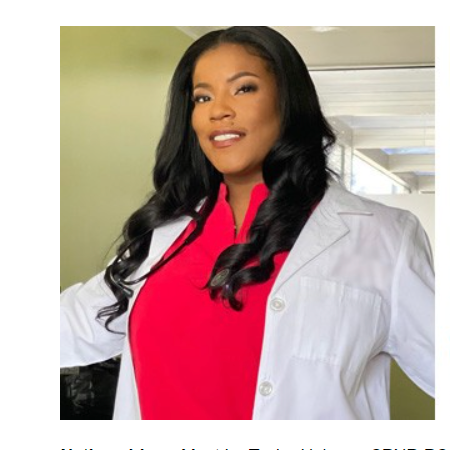 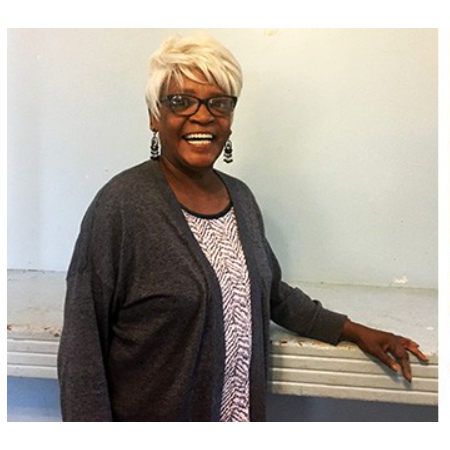 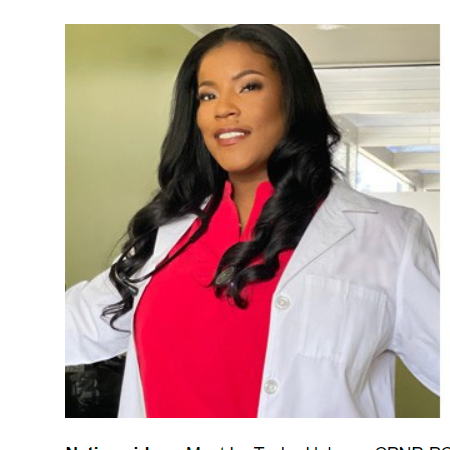 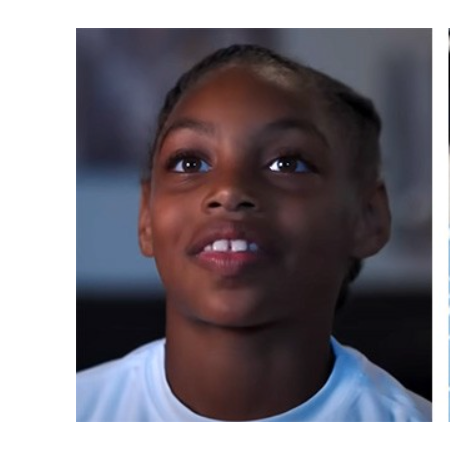 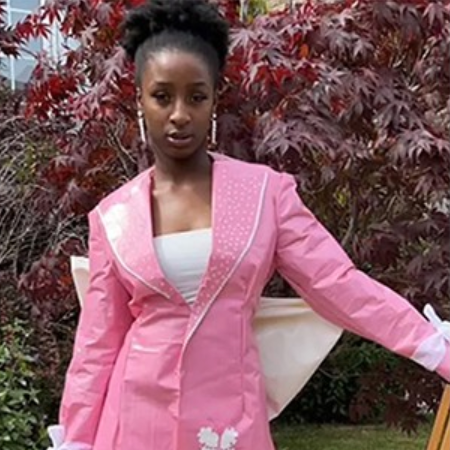 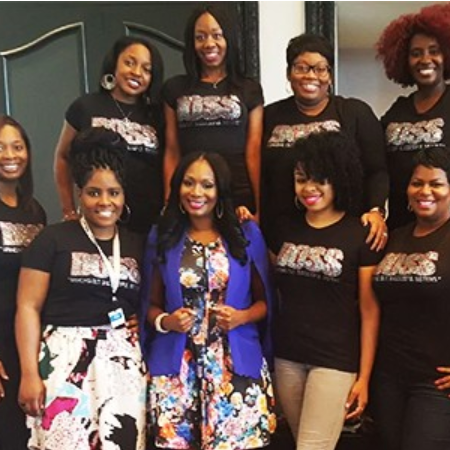 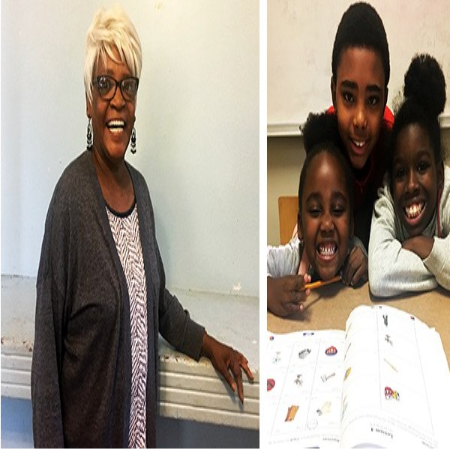