Black Athlete, Mom of 2, Whose Leg Was Amputated After a Cancer Diagnosis is Now Empowering People With Disabilities 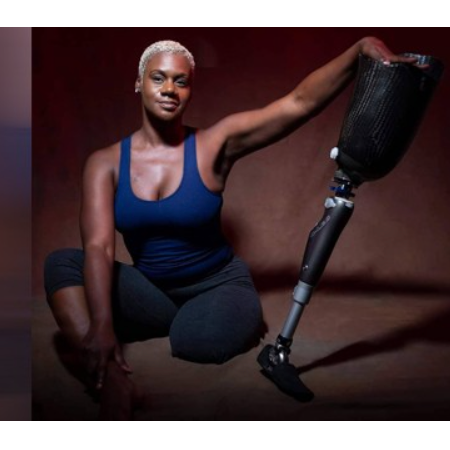 Nationwide — After losing her mother and her closest cousin to cancer, then being told she too had cancer and would need her leg amputated, Erin Brown went from worrier to warrior. As an athlete and a mother of two, she is also now the founder of Erin Brown Connects, an internationally recognized firm that fights for disability equity and inclusion, and she’s an ambassador who has presented to the UN, WHO and PAHO roles as International Disability Inclusion Consultant for the Caribbean.

Additionally, she has created a movement to empower people facing cancer and living with disabilities, from paralympic development to disability rights.

In 2021, Brown’s tremendous contributions led to her being a face of Royal Caribbean Cruise International (RCCI), a historical moment as she is the first Bahamian, paratriathlete, and Black woman with a disability named Godmother of Odyssey of the Seas.

Years ago, Brown fell while she was a student at university in the USA, and a doctor examining noticed a mass that would later be diagnosed as bone cancer, osteosarcoma. She later experienced disrespect as an above-the-knee amputee, especially in her native Bahamas which did not have the support for the disabled compared to other places. A passionate ally for the underdog and community activist, she transitioned from self-advocacy pledging to use her voice to amplify the disabled voices of those with disabilities to help them advocate for access, inclusion, and opportunities. This included calling out jobs that were prejudiced against hiring qualified people based on disability, creating more parking spaces, and being represented in forums where disabled voices were not represented on a global level.

In order to do more, Brown began training to get her strength, and eventually, her athletic prowess led her to become the first disabled paratriathete from The Bahamas to compete internationally. Usually the only amputee in many of the events, fellow competitors began calling her Bionic Brown.

Now at 41 and with the trust of those she represented, she created Erin Brown Connects Disability Advocacy and Inclusion Management, a multidimensional entity she raises funds for so that she can continue to assist the disabled with basic necessities, job training and more.
Among her international accolades, Brown has worked along with the World Health Organization, Pan American Health Organization, spoken before the United Nations, and was recently declared RCCI Godmother to Odyssey of The Seas by Royal Caribbean. It was a national celebration as even the Bahamas Prime Minister led congratulatory remarks.

“My experiences have empowered me to reinvent myself and transform my life, and I’m committed to helping ensure others can do the same,” said Brown. “Every time someone walks on that ship and sees my photo, hears my story, or meets me in person, they see a cancer fighter, a Black woman, a woman, a single parent, an athlete, an advocate, an ambassador… I saw a need to create a solution and after being ignored for years, to be recognized by such entities, by national leaders, by international organizations and more is truly a testament that people will eventually listen if you continue the fight. It’s not about being known in women’s month, cancer awareness month or disability awareness week because this is my daily life. I do it for those who need to be seen and heard and who don’t have the strength to fight. We matter.”

Now, Brown is writing a children’s book to help others, especially families with young children, find strength when a parent is battling cancer. From age 12, she watched her own mother eventually lose her battle with cancer and feared her children would lose her too. That gave her the strength to fight and write. She admits to being inspired by her son who is now in college and her daughter who recently entered elementary school. She noted that as a divorced mom, she wants to encourage single and divorced parents with disabilities that they are valuable.

For interviews, photos, booking, and/or collaboration, contact Arthia Nixon from The Ambassador Agency at info@ambassador-agency.com 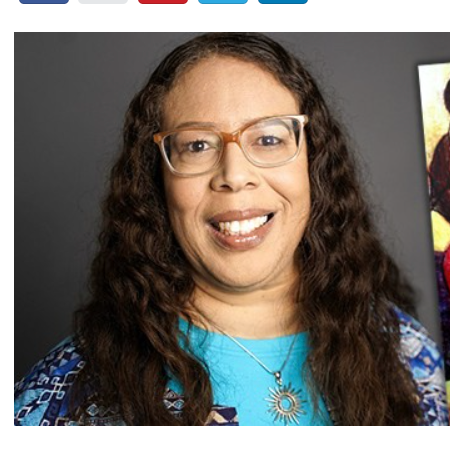 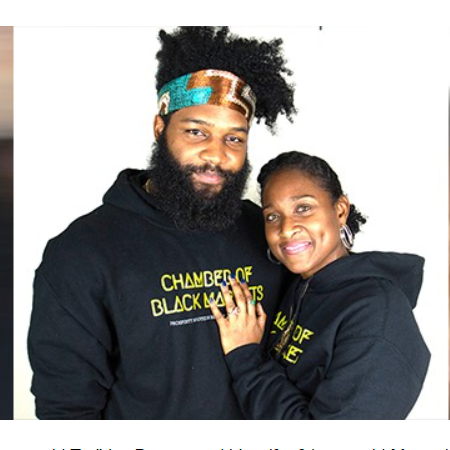 Young Black Couple From DC on a Mission 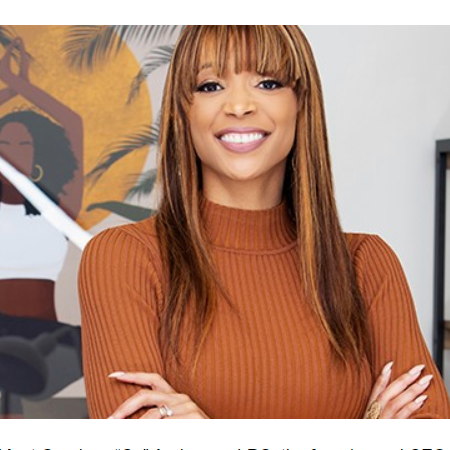 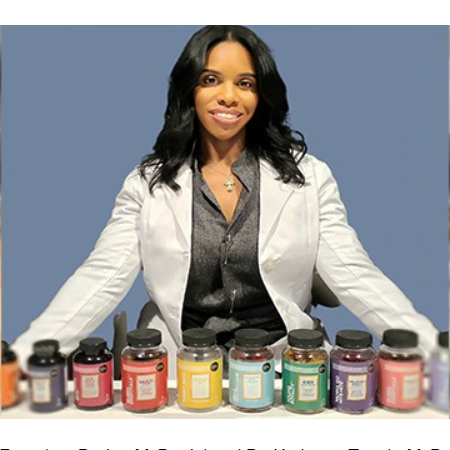 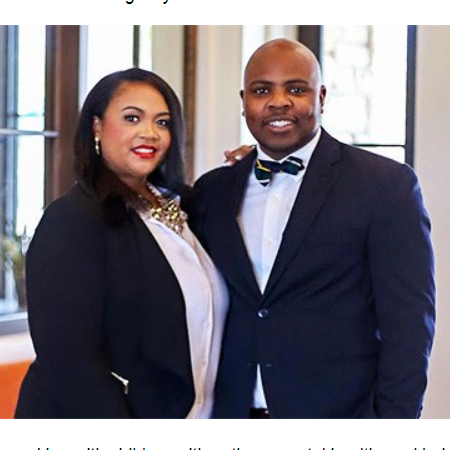 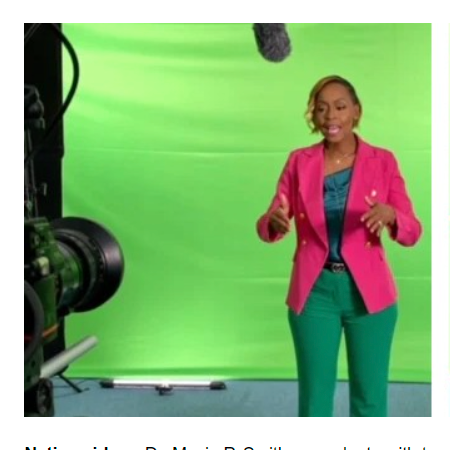 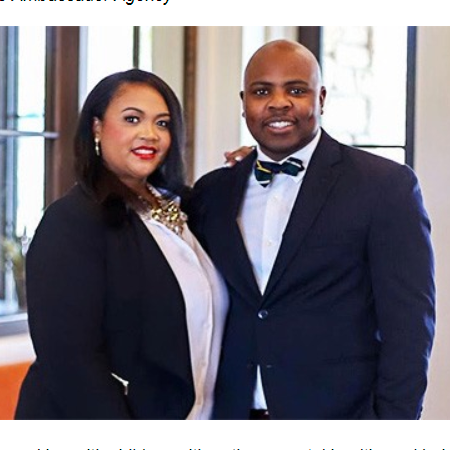 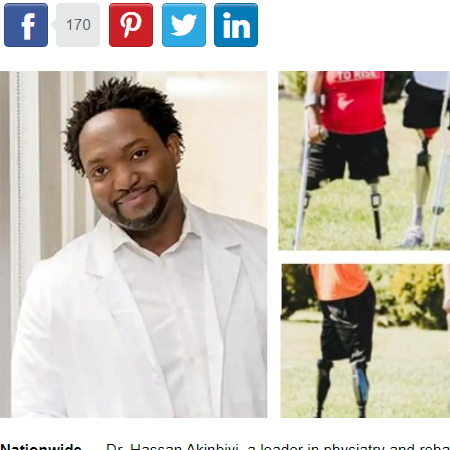 Meet the Black Doctor Reshaping the 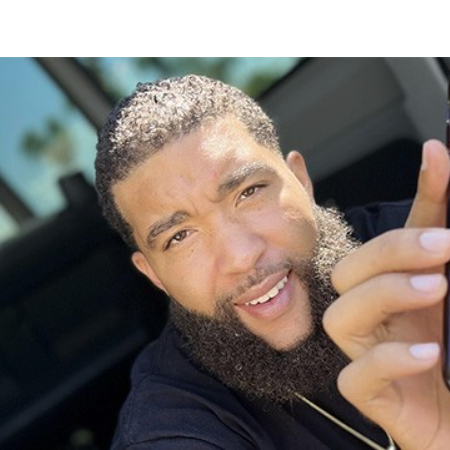 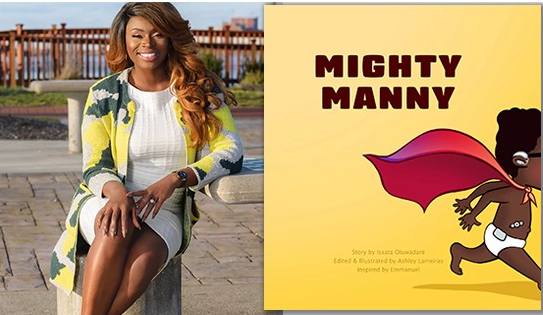