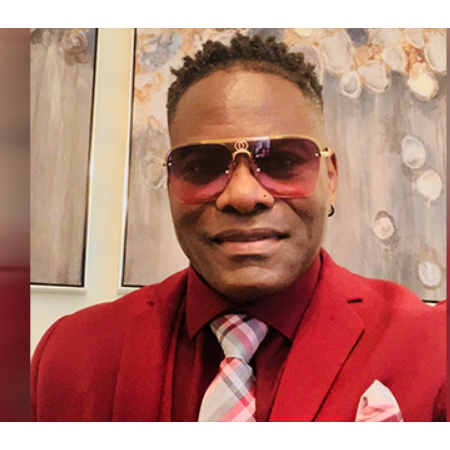 Nationwide — Elgin Davis, a former NFL player for the New England Patriots and Pittsburgh Steelers, is now a successful entrepreneur, top sales trainer, speaker, and community leader who seeks to encourage and motivate his community and audience. As the CEO of Gridiron Productions, he has released a new book entitled Why Did it Happen to Me? and a documentary called 44 to 40 about his life story from his rise to fame, pain, and redemption.

Elgin grew up on the northside of Jacksonville, Florida, and from an early age, he always dreamed of playing in front of large crowds on Sundays in the NFL. He quickly grew through the ranks of Pop Warner Junior High and High School and earned the nickname The Trojan Horse while at Ribault High School. He went on to star at the University of Central Florida and was drafted by the New England Patriots in 1987 thereby realizing his childhood dream.

After a career in the NFL, Elgin went on to pursue his other dream of being an entrepreneur and community leader. He has since gone on to start several successful ventures. As a top sales trainer and motivation speaker, he is also a member of the Black Speakers Association and Wealth First Inc just to name a few. He was also just recently inducted into the University of Central Florida Hall of Fame.

This year, he has also announced a nationwide speaking tour sponsored by Wealth First and Gridiron Productions to promote his new book and documentary. 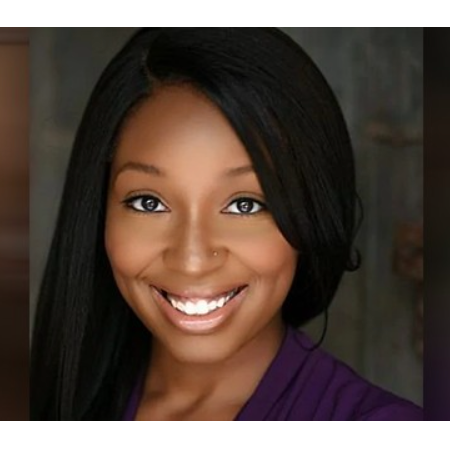 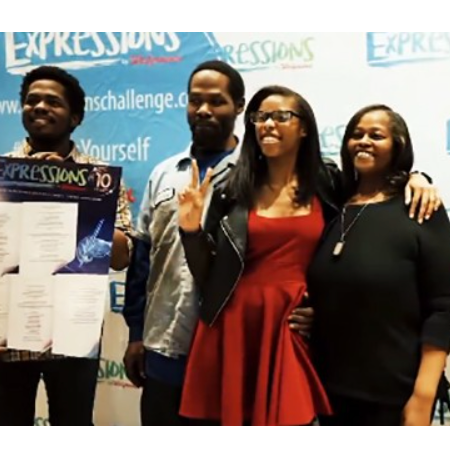 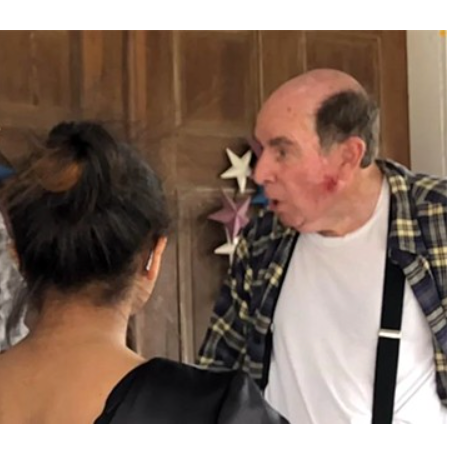 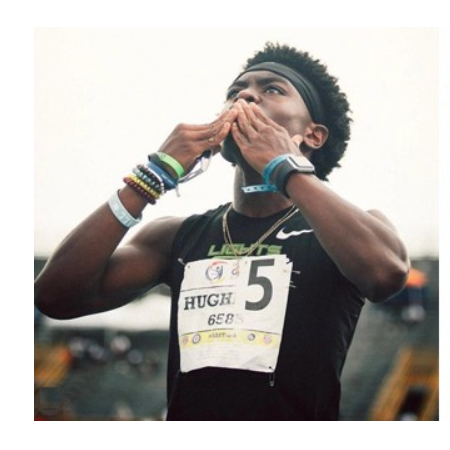 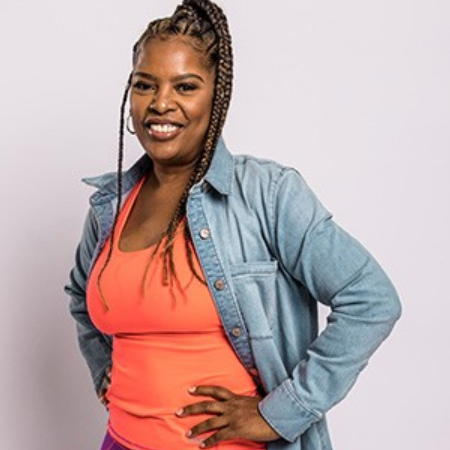 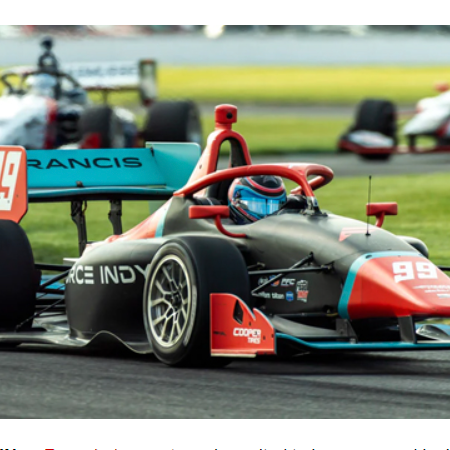 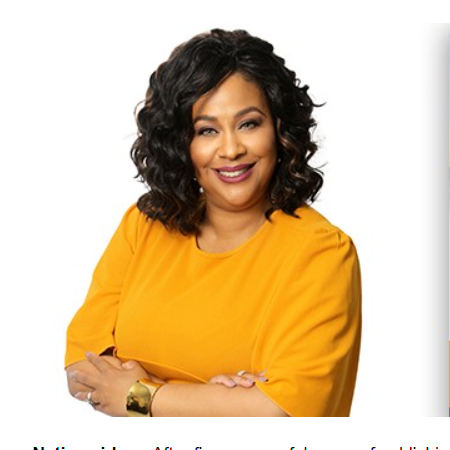 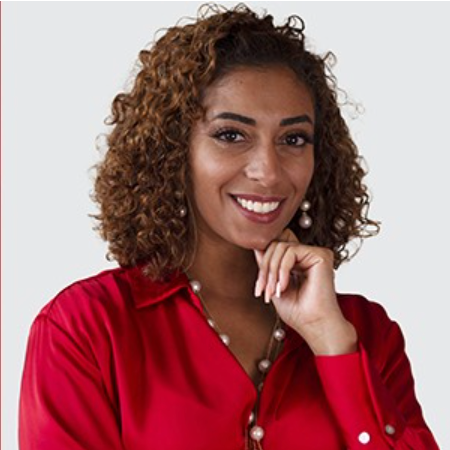